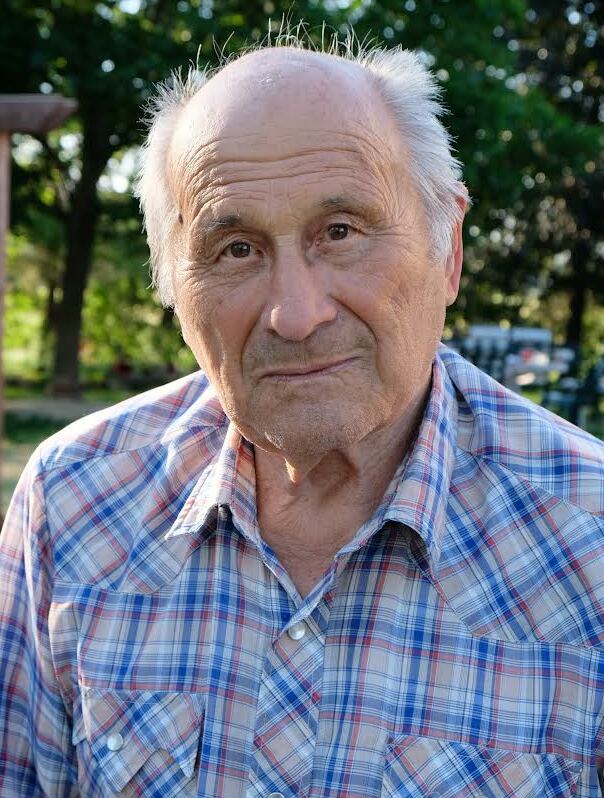 HEMERKA, Ludvik - Passed away peacefully at home on July 25, 2022. Remembered by his wife Bozena, his daughter Dagmar, grandson Libor, granddaughter Monika and adopted great granddaughters Steeley, Cheyanne and Emma. As well as his dog-cat Silly (AKA Fluffy). His brother in law Josef and sister in laws Maria, Anna, Tania and Eva. His Nephews in Czech Republic Petr and Karel Hemerka along with their families. As well as all his nephews and nieces on his wife’s side; Eduard, Lubomir, Karel, Dalibor, Jaroslav, Jiri, Milan, Bozenka, Lenka and Yvette and all their families. He will also always be remembered by our extended barn family Anna, Michela and Sophia and their families. He was a husband, father, grandfather, great grandfather, uncle, great uncle, friend, gymnast, gymnastics coach, avid string collector, served in the Czech Air Force and was a recreational shovel sharpener and tool crafter as well as a collector of all things junk; but they were treasures to him. He was also known as the “treat man” to all those who knew him from the farm. He left a mark on the hearts of anyone who was ever blessed enough to have interacted with him. He wasn’t someone who enjoyed formalities or stuffy environments. So the family invites everyone to join them at Club Roma in the Starlight Room on August 4, 2022 from 5pm-9pm for a celebration of Ludvik's life with family and friends. For those who wish to join them for some speeches they will be given at 6:30pm by family.